Sign In Become a Member
Your Coffee is ready. 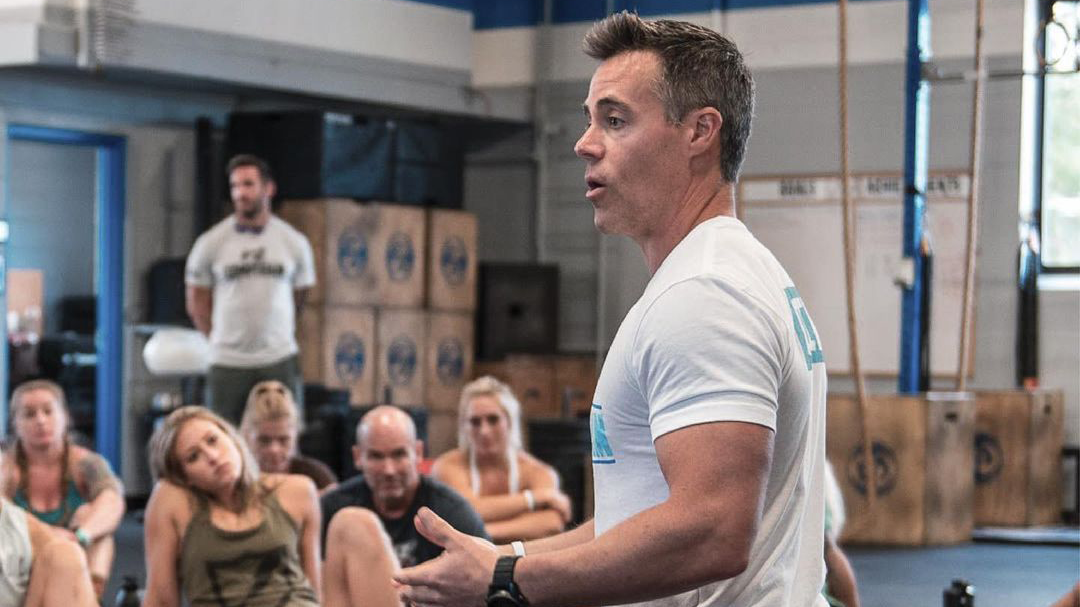 Image Credit: CompTrain
Enjoying Morning Chalk Up? Help to ensure that we can continue to be an independent voice for the community and sport we love by supporting our journalism today.
Support Our Journalism

Big things are brewing at CompTrain and CrossFit New England.

We are less than two weeks into the 2021 calendar year and already two top 10 athletes from this year’s Games have announced they will be relocating to Massachusetts to train full-time at CrossFit New England with the CompTrain team.

As it turns out, it is all part of a larger plan from CompTrain’s owner and head coach Ben Bergeron in steering the direction of the development of athletes at various levels by creating a program whose holistic approach meets the demands and maturation of the sport of fitness.

Enter the CompTrain Training Academy, or as Bergeron puts it succinctly, a “world-class training facility designed to help people excel at the CrossFit Games.” The facility, which has plans for construction around the month of June, will be an addition to the CrossFit New England affiliate location, and will feature a full-service concierge style approach for its athletes.

The academy is the result of a longtime vision by Bergeron to improve upon the professionalization of athlete development and preparation that he feels has fallen behind in relation to the growth of the sport.

As far as athletes are concerned Samuel Kwant and Amanda Barnhart are part of the highest tier of athletes in the sport that will be — along with Katrin Davidsdottir — the tip of a three-pronged spear that will serve as the hierarchical structure for any athlete that becomes a part of the academy.

So far the academy is in its infant stages and is focused solely on the elite level with a four year plan to build out the remaining two levels. As they build out the two developmental tiers, Bergeron and his team have a specific criteria — some of which has been omitted for proprietary purposes — that will be used to vet potential athletes accordingly.

Bergeron has stated that his plan for the elites includes four to six athletes, and considering that they will be the primary focus of the academy in the short term, the question is which athletes eventually fill out the initial roster.

The CompTrain Academy may be the first of its kind in the sport of fitness but the concept is something that can certainly help push the sport forward if it becomes widely accepted and more like it pop up in the future. With the new CrossFit ownership’s enthusiasm for the sports place in the bigger picture, it could only be a matter of time before they become commonplace.

For a daily digest of all things CrossFit. Community, Competitions, Athletes, Tips, Recipes, Deals and more. 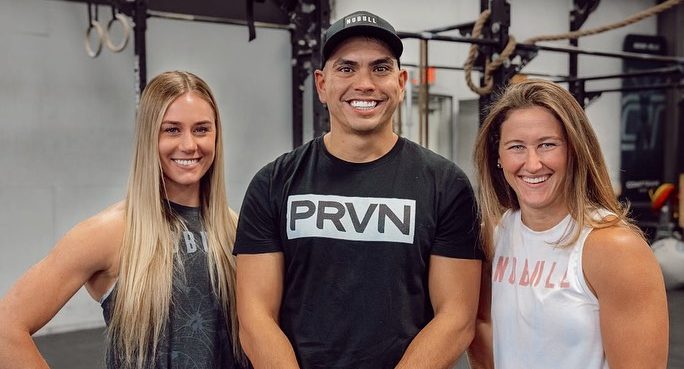 Creating a “Competitive Cauldron”: Bergeron Invites Barnhart and Kwant To Train at CFNE 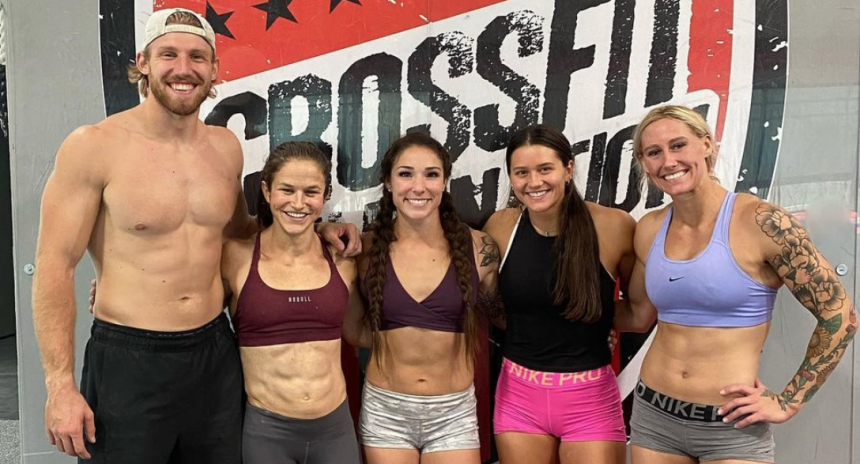 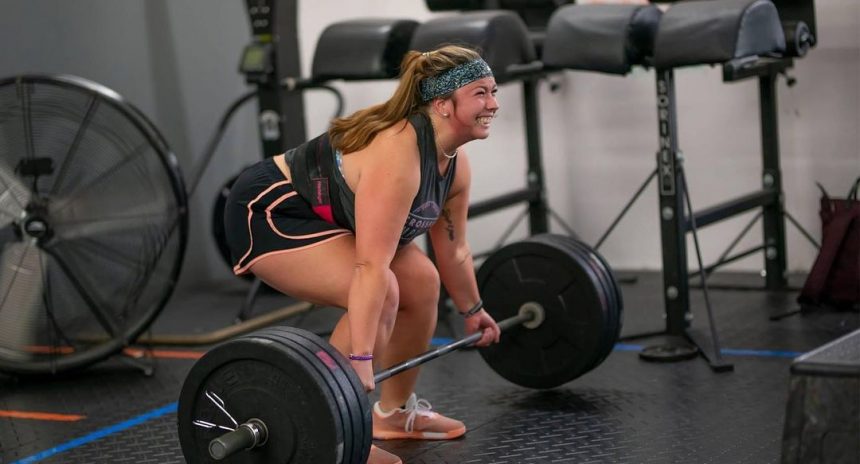 by Emily Beers
Your Coffee is ready.